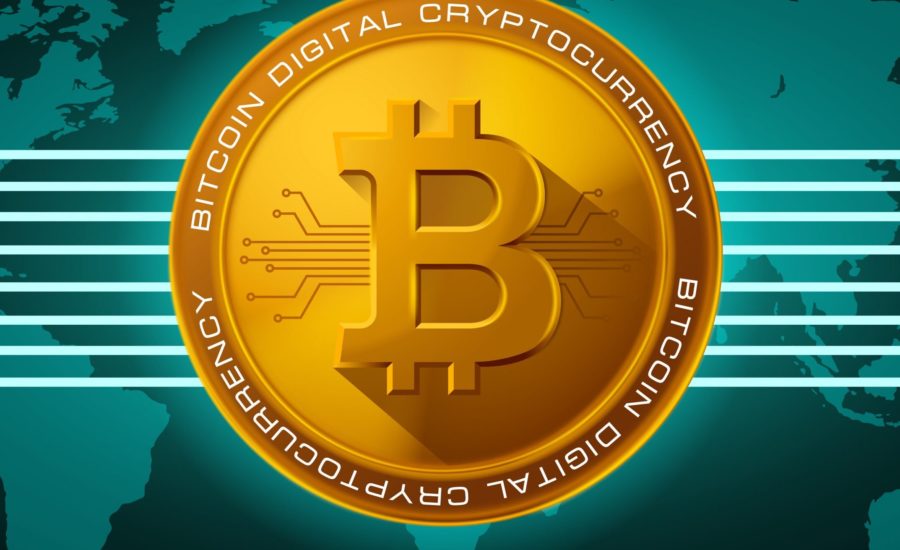 A guide to Bitcoins and blockchain

When talking about money, payments and all those criteria the first thing that comes to mind nowadays is Bitcoin. Literally what is Bitcoin? Bitcoin is digital money that is not   controlled or issued by anyone. 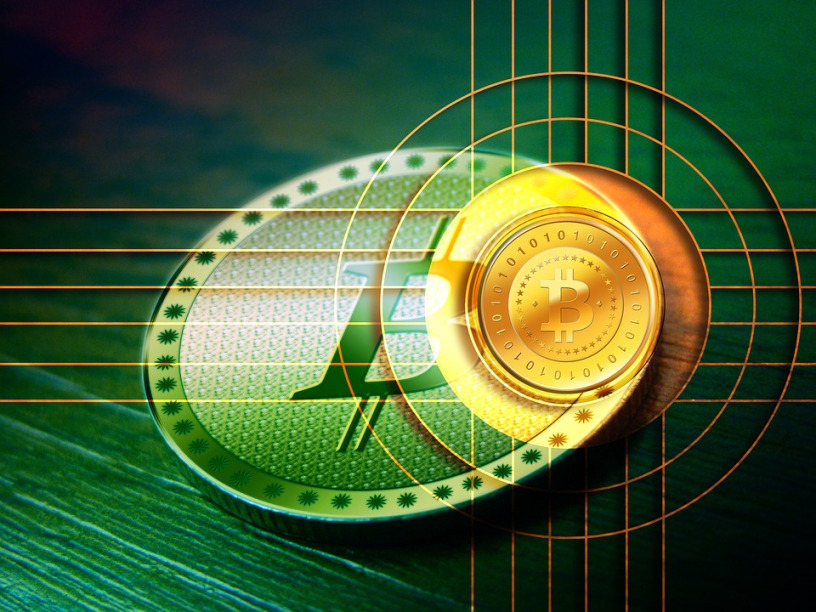 Literally, what is a blockchain? A blockchain is deemed to be a  tamper-proof, encrypted database which is secured by cryptography (the study of encryption) that acts as an accounting ledger that keeps a track of digital assets.

Rather than being maintained by a single server like traditional databases, blockchains are decentralized and maintained by a distributed network of computers around the world.

Since the very first bitcoin, this database tracks every bitcoin in the network and each transaction .  Through the blockchain, it is mostly a way of recording transactions and value digitally in an open and distributed self-clearing ledger.

Often observed as “Digital Gold,” bitcoin that is stored properly cannot be stolen,  hacked or seized by a government. Bitcoin unlike physical gold, is cheaper, faster and more efficient to store or send anywhere in the world.

Divisible to the eighth decimal place Bitcoin is completely digital, ultimately allowing the transfer of any monetary value. What the internet did for communication, Bitcoin as the internet of money will do for finance.

A peer-to-peer network that is bitcoin network runs on a decentralized distributed self-clearing ledger refered as the blockchain. The currency units that run on the Bitcoin network are called Bitcoins. These are used to store and transmit value among network participants.

Bitcoins are issued according to a fixed set of rules to create sound money that can’t be manipulated by a central authority or malicious actor, Unlike most currencies issued by central banks, which can be devalued and manipulated.

An internet connection and a private key that forms a pair with public-facing keys is the  only requisite for access  to the coins stored on the Bitcoin network.